The Inaugural Highlands Craft Beer and Cider Festival is Here! 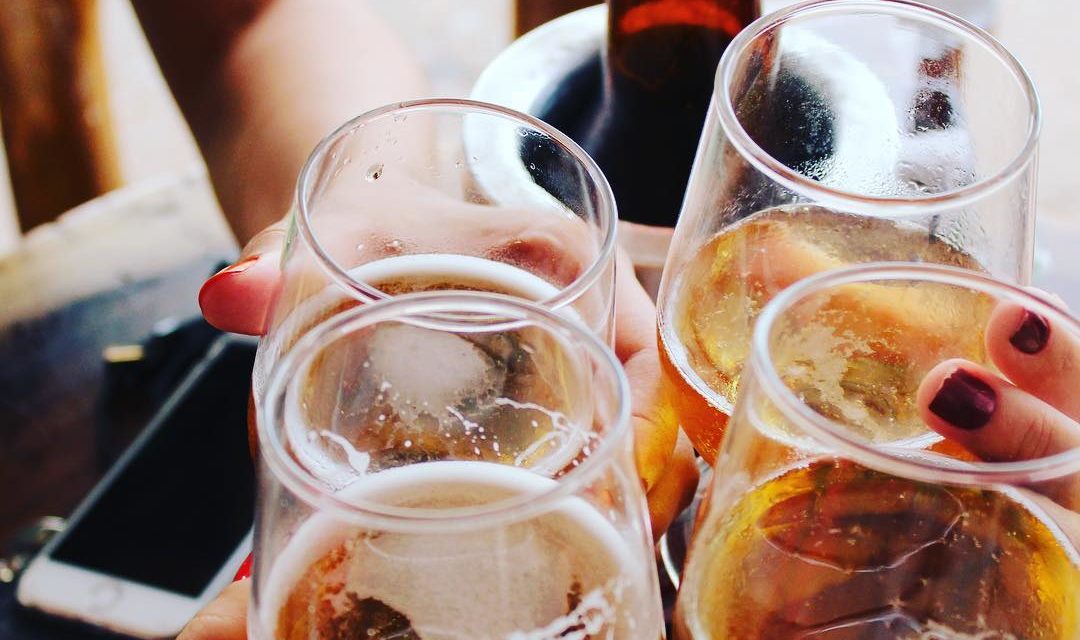 There’s always something exciting happening in the Highlands. Quite often, it’s to do with incredible food and wine. In this case, it’s craft beer and cider! Aren’t we so lucky?

On Australia Day weekend, you can quench your summer thirst at the inaugural Southern Highlands Craft Beer and Cider Festival. Sample a huge selection of locally brewed craft beer and ciders as you stroll sunshine around the gorgeous Bradman Oval. There’s over 100 varieties of craft beer and cider to try. 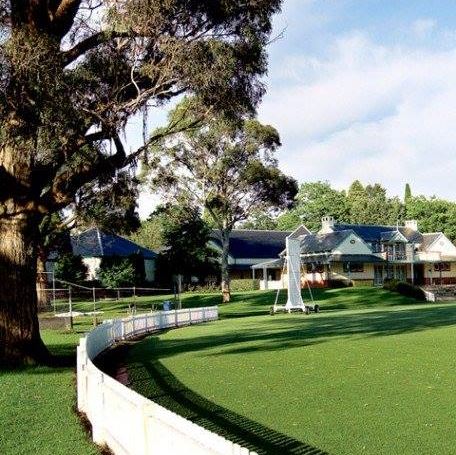 The inaugural Southern Highlands Craft beer and Cider Festival will be held on Australia Day long weekend, 2019 at the iconic Brandman Oval

Festival Director Tanya Taber says, “Craft beer and cider is all about finding brews that have something different about them. Tasting peoples’ ideas through their craft. Our festival is a true celebration of craft beer and cider’s creativity and diversity. Beer, music and food enthusiasts alike will all love what this festival brings.”

Among the many vendors, expect to see Eden Brewery from Mittagong. And of course, Southern Highlands Brewing Company will be present, showcasing their signature ales.

Capital brewing Company from Canberra, which boasts good natured brews made with the environment at front of mind, will have a stall. Canberra-based Zierholz Brewery will serve a selection of German-inspired lagers. 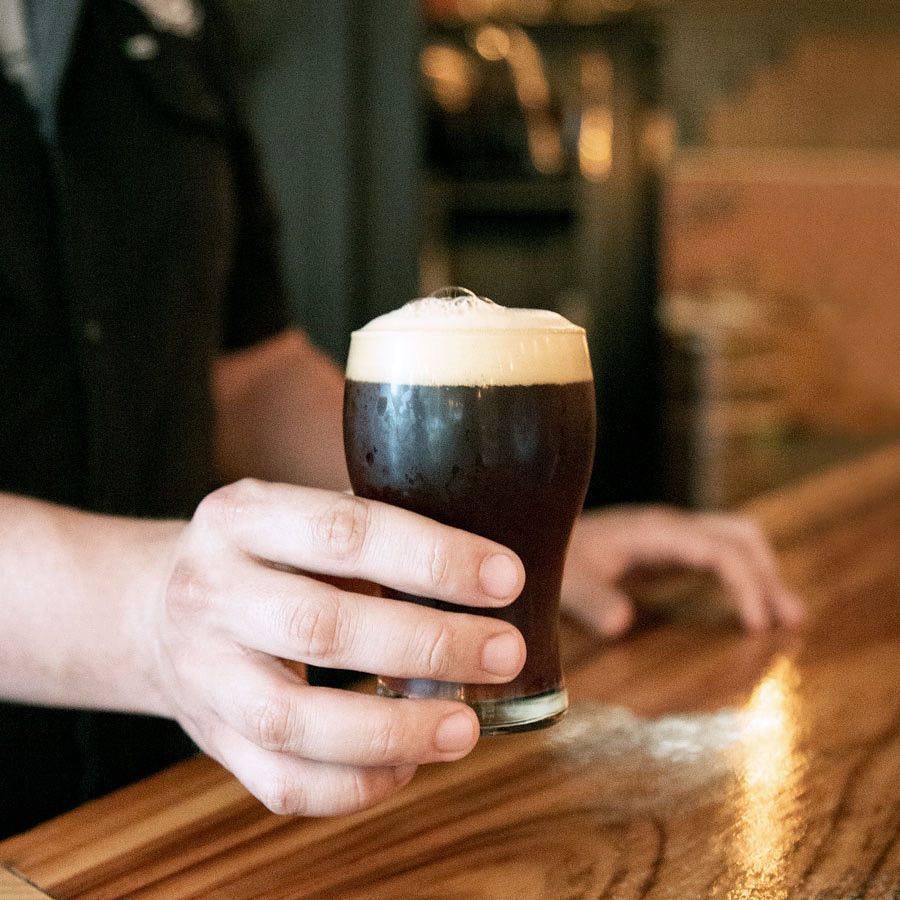 Also from Victoria, Edge Brewing AKA the Gypsy Brewers, will serve up unfiltered and unpasteurised craft beer with no additives or extracts. 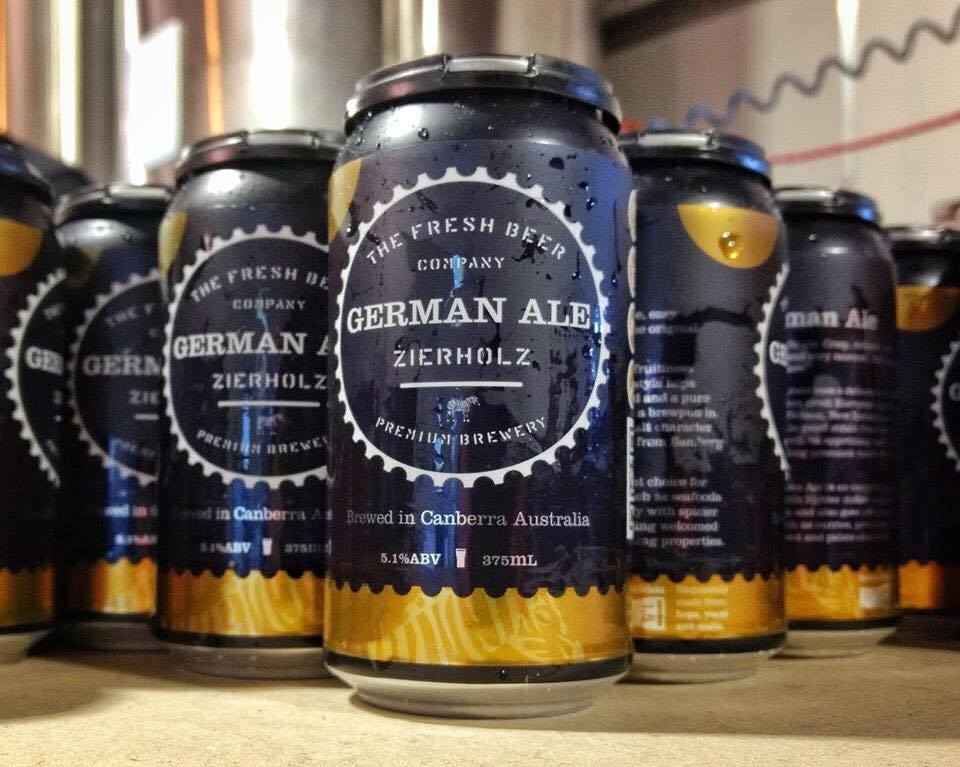 From farther afield, we have Thorny Devil Craft Beer and Cider from Western Australia. They’ll offer Pale, Blonde, Wheat, Dark and Vienna beer varieties, as well as both an apple and a pomegranate cider.

Just one of the unique ciders from Edge Brewing in Victoria

South Australian Shifty Lizard Brewing Company is an up and coming brewery, already garnering awards for its pale ale and IPA.

There will also be some local wine on offer, with Cuttaway Hills Wines, Cherry Tree Hill and Centennial Vineyards all having stalls.

There will be plenty of food to chow down on, too, always essential if you’re imbibing. Southern Highlands Taphouse will offer a mini Taphouse food experience at their stall. Moss Vale’s Birch Restaurant and the Loch will also provide food on the day.

“All kinds of food will be covered,” says Tanya. “Whether it’s a hot dog, pizza, vegetarian and vegan, freshly made breads and cheeses, you definitely won’t be hungry! There will also be non-alcoholic Kombucha and coffee on offer for anyone doing Dry January.”

As for music, it’s been coordinated by Powerpoint Music. You’ll be entertained by Les Blues and Jazz Combo featuring 97.3 ABS Illawarra’s Nick Rheinberger and Pop Classics featuring Louise Bruce and Craig Hooper from The Reels. Both days will see the Wingecarribee Vocal Muster perform, with a selection of the talented youth of the Southern Highlands, coordinated by Richard Lane, one of Australia’s premier operatic performers.

You can grab your tickets for $20 plus booking fee online http://bit.ly/beerandciderfestival  (or $25 at the gate). You’ll get your tasting glass when you arrive. So you can head off and meet the 24 brewers from Australia and NZ. There will also a slime tent to keep the kids happy (kids enter for free)!

Remember to drink responsibly. If you’re going to have more than one, rely on one of the Highlands’ car services to get you there and back. Find one here.

Take a picnic blanket or a fold up chair, grab yourself your favourite drink and enjoy the live entertainment and Southern Highlands hospitality.

If you wish to learn more about life and property in the Southern Highlands, please contact me via www.homeandhearthproperty.com.au 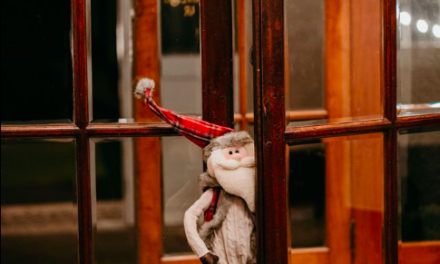 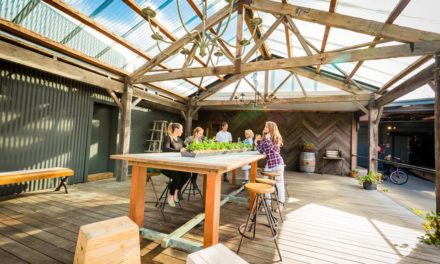 The Magic of The Mill 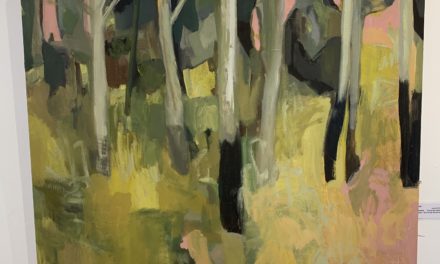 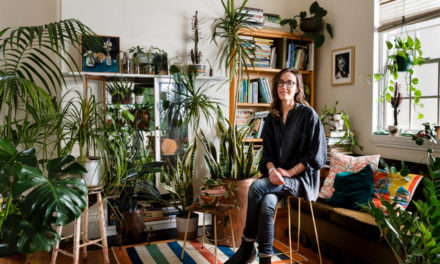 How to Grow Your Best Southern Highlands Garden 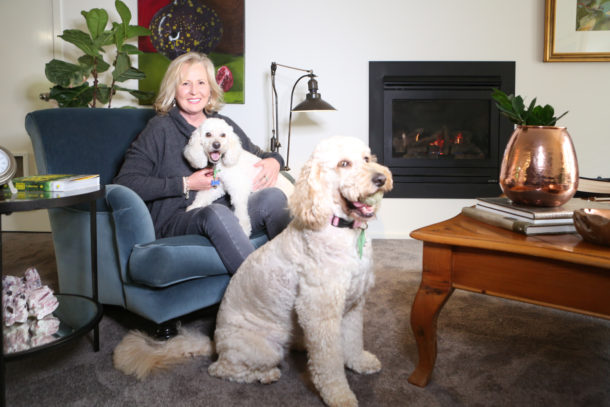 Thank you! You have successfully subscribed.